Kurdpa Agency: Two Kurdish Kolbars were transported to the Kurdistan Health Center in Iraq for treatment as result of the firing of the government troops at the border of Piranshahr.

According to a report by the Kurdistan Press Agency on Saturday, October 19th, two Kurdish Kolbars, "Bahman Cherik", from Mahabad and "Khaled" from Piranshahr, were wounded by direct firings of  government troops.

These two Kurdish Kolbars have been targeted by government troops at the "Kani khoda" heights at the Piranshahr's border.

These two Kolbars were transferred to the Chouman Hospital for medical treatment in Kurdistan, iraq.

Government troops have fired on these two Kolbars without any prior notice and on suspicion of smuggling goods. 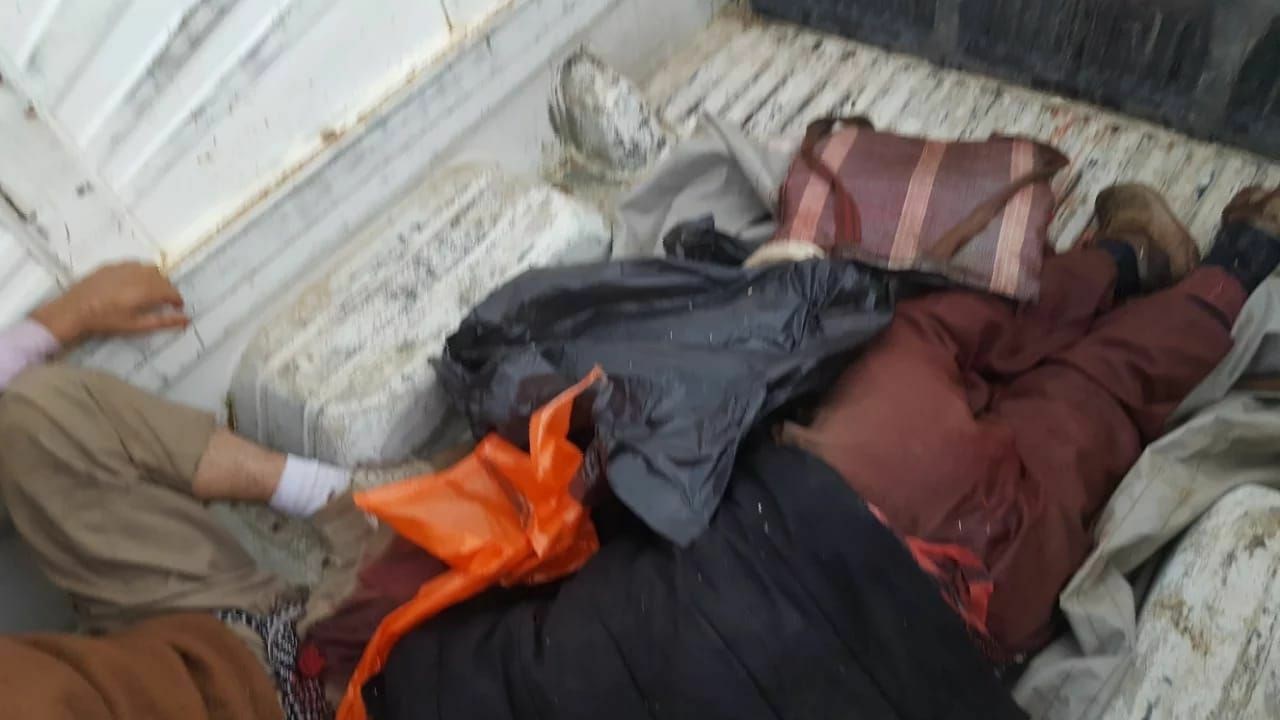 Transfer of an Oshnavieh citizen to Urmia Central Prison

Detention of a Kurdish citizen in Piranshahr

Detention of a Kurdish citizen in Piranshahr

From 1991 to 2019, 52 political prisoners were executed in Urmia Central Prison