Kurdpa Agency: A Kurdish Kolbar from Baneh was injured as a result of direct firing by government troops at the border of Baneh.

According to a report released by the Kurdistan Press Agency on Sunday, October 27th, a Kurdish Kolbar named "Amir Amirzadeh" from the village of Bowalhasan was wounded as a result of the firing of the government troops in Baneh.

This Kurdish Kolbar has been targeted by government troops directly without any warning at Baneh's "Zaleh" border.

he was transferred to Baneh Medical Center for medical treatment. 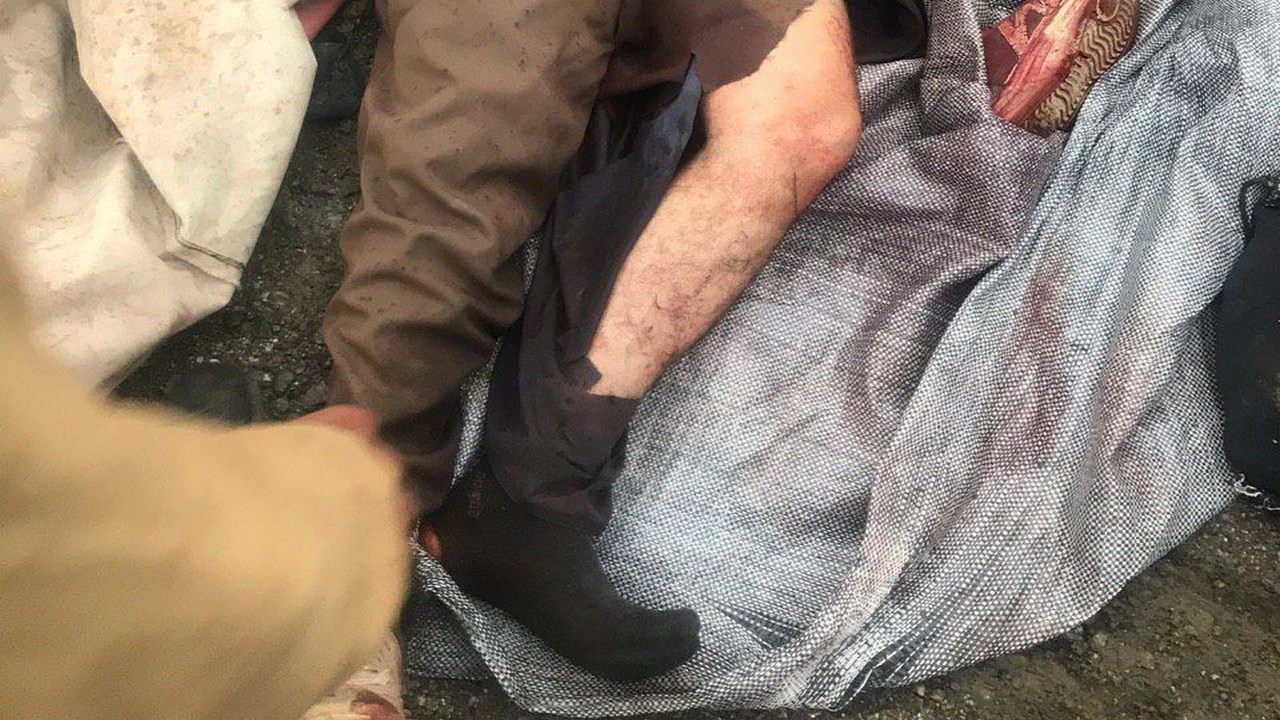 A Piranshahri citizen was sentenced to five years in prison

A Kurdish Kolbar was killed by gunfire in the Chaldoran highlands