Dehglan; Sirous Abbasi and Azad Abbasi were sentenced to 12 years and 8 months in prison 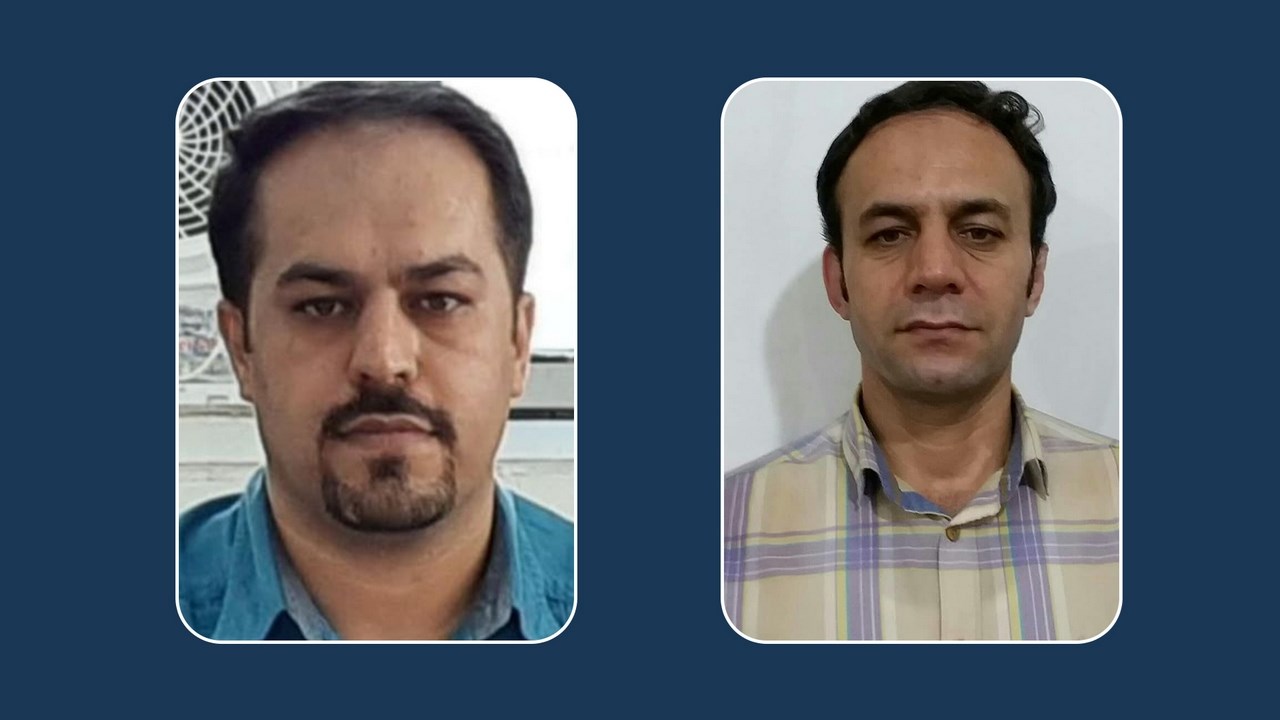 Sirous Abbasi and Azad Abbasi, civil activists of Dehgolan, were each sentenced to 6 years and 4 months in prison by the second branch of the criminal court of this city.

According to the Consolidation of Sentences Law, the sentence of 48 months in prison is enforceable for these two Kurdish civil activists.

Despite the official request to appoint a lawyer, these two civil activists have been denied access to a lawyer and in a courtroom for a few minutes via video conference.

Sirous Abbasi and Azad Abbasi were arrested by the security forces on Wednesday, september 21st, and after the interrogation, they were transferred from the detention center of Sanandaj Intelligence Department to the prison of this city.

These two civil activists are currently in Sanandaj Central Prison.

In January 2021, Sirous Abbasi was sentenced to two years of suspended imprisonment by the first branch of Sanandaj Revolutionary Court, and Azad Abbasi was acquitted of the charges. 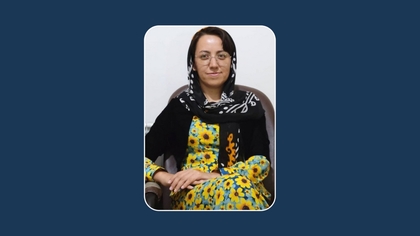 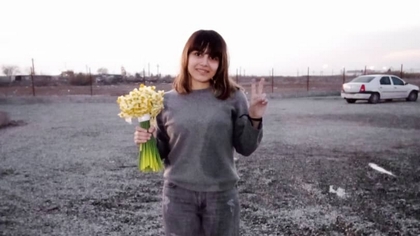 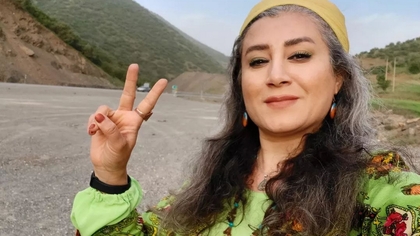 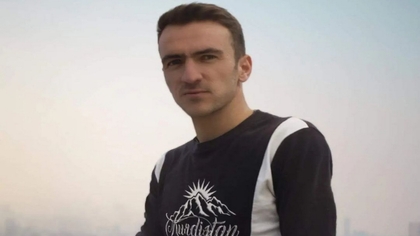